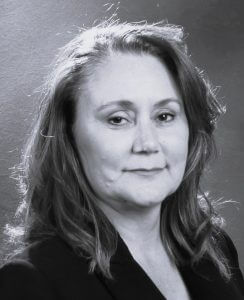 In addition to her extensive courtroom experience, Melissa has earned a valuable spot in the community for her volunteering work as a member of the Juvenile Services Planning Committee in Jefferson County. For her contributions as a lecturer at the Brighton Chamber of Commerce Law Day. As well as, for participating as a guest lecturer at many schools in the area, including Golden High School, Brighton High School and Lukas Elementary School in Westminster.

Over the years, Melissa has earned the reputation as a tough litigator who zealously represents her clients while maintaining the highest degree of professionalism. 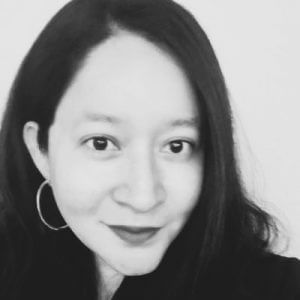 Se Habla Espanol! Dalia D. Labrador is an attorney who represents clients in the Denver, Colorado area. Dalia Labrador is recognized by peers and was selected as a Super Lawyer – Rising Star for 2022. This selection is based off of an evaluation of several indicators including peer recognition and professional achievement in legal practice.

Ms. Labrador has experience both on the State and Defense side. Ms. Labrador learned how prosecutors bring charges from her job at the Chicago Cook County State’s Attorney’s Office, which included time in both the Narcotics Unit and the First Municipal Branch. She learned how to craft defenses from her work at the Chicago-Kent Criminal Defense Clinic where she worked with renowned Chicago Criminal Defense Attorney Richard Kling. There, Ms. Labrador performed legal research and assisted in a diverse array of cases including racketeering, tax evasion, and homicide. And she learned how judges deliberate over cases from her externship with the Hon. Sidney Schenkier in the Northern District of Illinois. 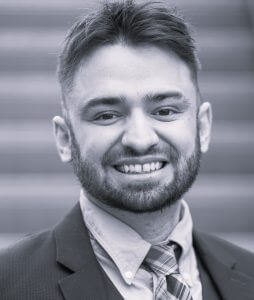 While attending Denver Law, Mr. Rosales is on the executive board for the Latinx Law student Association and the Student Trial Lawyer Association. Furthermore, he is a staff editor for the Denver Journal of International Law and Policy and a graduate research assistant for Robert M. Hardaway. During his first year of law school, Mr. Rosales interned for the Colorado Public Defenders in the Denver Trial Office. During his second year of law school, he was a law clerk at Hernandez and Associates, where he observed trials, researched legal issues, and wrote motions for criminal cases ranging from traffic to first-degree murder cases.

Mr. Rosales has litigated cases in the criminal defense clinic at Denver Law, negotiating plea deals with various district attorney’s offices, arguing an identification suppression motion, and representing his clients during status conferences and arraignments. Presently, Mr. Rosales is a registered student attorney with the Office of Alternate Defense Counsel under the supervision of the attorneys at Glaw Defense.